“The Boy Who Laughed at Santa Claus” By Ogden Nash

In Baltimore there lived a boy.
He wasn’t anybody’s joy.
Although his name was Jabez Dawes,
His character was full of flaws.

In school he never led his classes,
He hid old ladies’ reading glasses,
His mouth was open when he chewed,
And elbows to the table glued.
He stole the milk of hungry kittens,
And walked through doors marked NO ADMITTANCE.
He said he acted thus because
There wasn’t any Santa Claus. 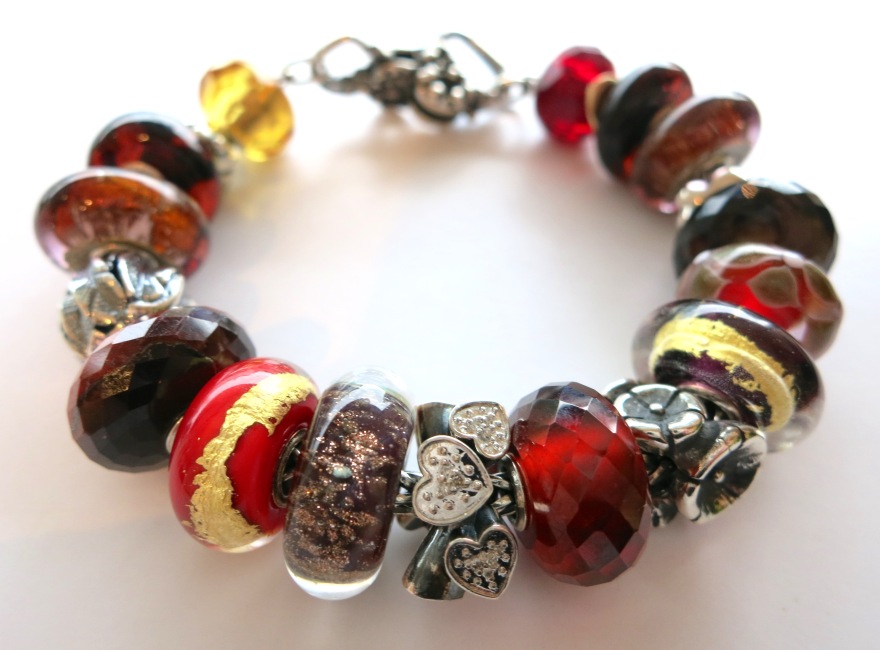 Another trick that tickled Jabez
Was crying ‘Boo’ at little babies.
He brushed his teeth, they said in town,
Sideways instead of up and down.
Yet people pardoned every sin,
And viewed his antics with a grin,
Till they were told by Jabez Dawes,
‘There isn’t any Santa Claus!’

Deploring how he did behave,
His parents swiftly sought their grave.
They hurried through the portals pearly,
And Jabez left the funeral early. 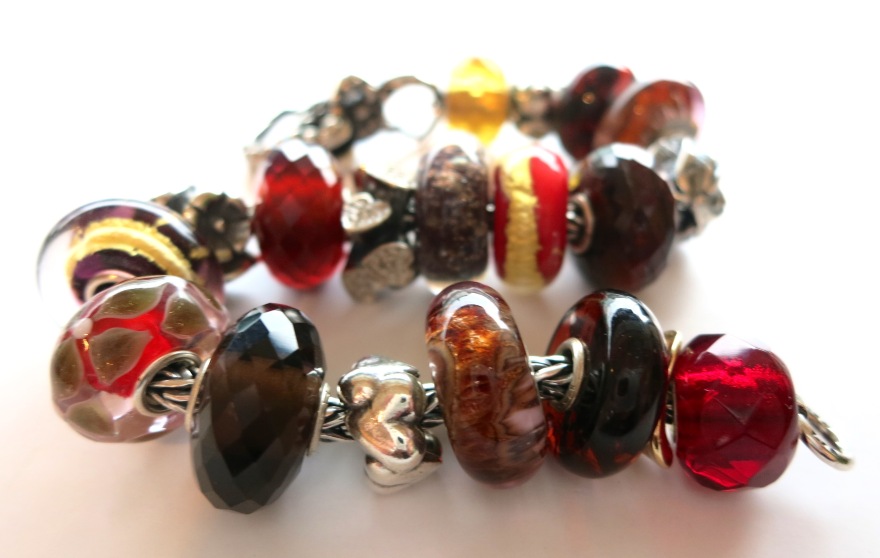 Like whooping cough, from child to child,
He sped to spread the rumor wild:
‘Sure as my name is Jabez Dawes
There isn’t any Santa Claus!’
Slunk like a weasel of a marten
Through nursery and kindergarten,
Whispering low to every tot,
‘There isn’t any, no there’s not!’

The children wept all Christmas eve
And Jabez chortled up his sleeve.
No infant dared hang up his stocking
For fear of Jabez’ ribald mocking. 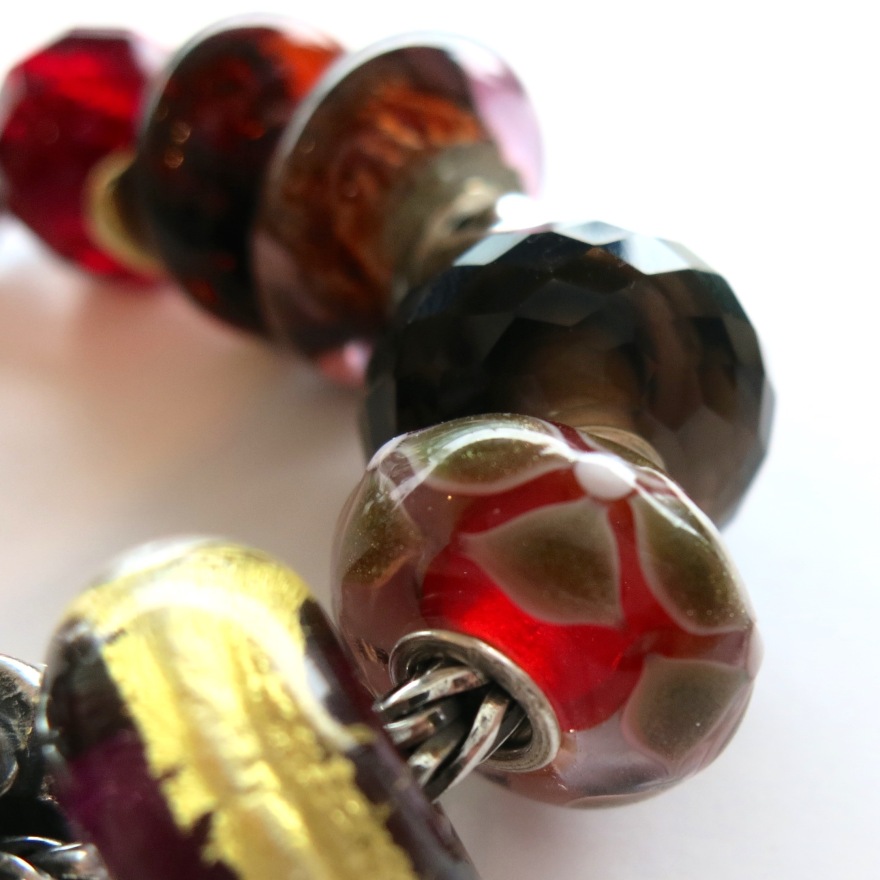 He sprawled on his untidy bed,
Fresh malice dancing in his head,
When presently with scalp-a-tingling,
Jabez heard a distant jingling;
He heard the crunch of sleigh and hoof
Crisply alighting on the roof.
What good to rise and bar the door?
A shower of soot was on the floor.

What was beheld by Jabez Dawes?
The fireplace full of Santa Claus!
Then Jabez fell upon his knees
With cries of ‘Don’t,’ and ‘Pretty Please.’
He howled, ‘I don’t know where you read it,
But anyhow, I never said it!’
‘Jabez’ replied the angry saint,
‘It isn’t I, it’s you that ain’t. 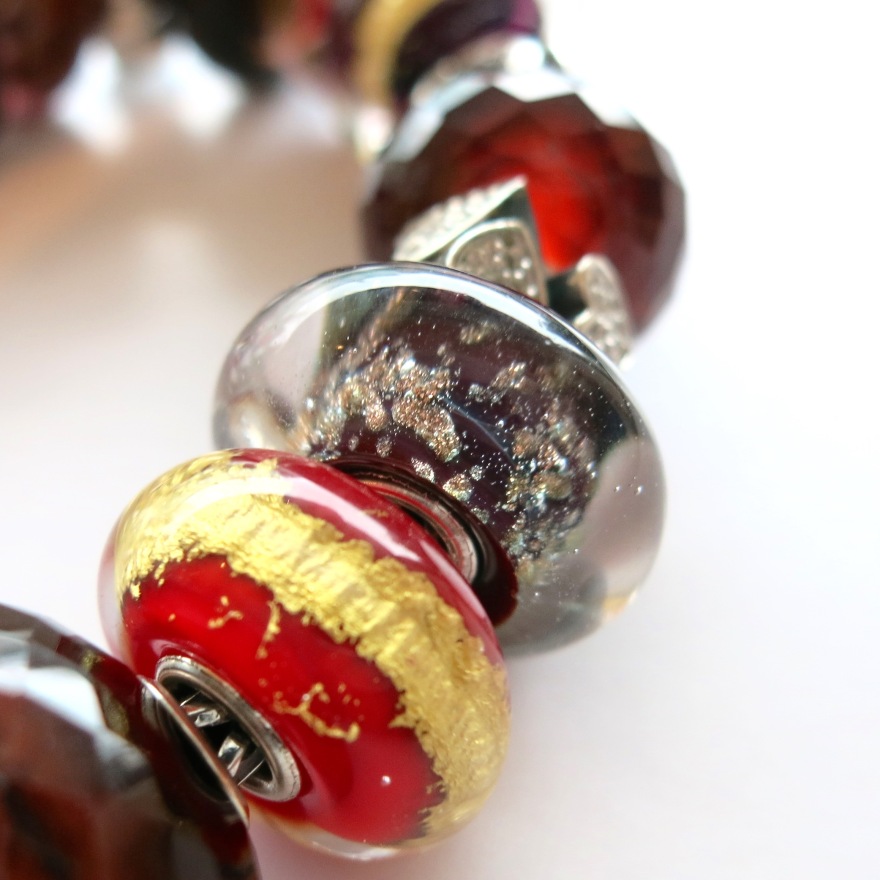 Said Jabez then with impudent vim,
‘Oh, yes there is, and I am him!
Your magic don’t scare me, it doesn’t’
And suddenly he found he wasn’t!
From grimy feet to grimy locks,
Jabez became a Jack-in-the-box,
An ugly toy with springs unsprung,
Forever sticking out his tongue. 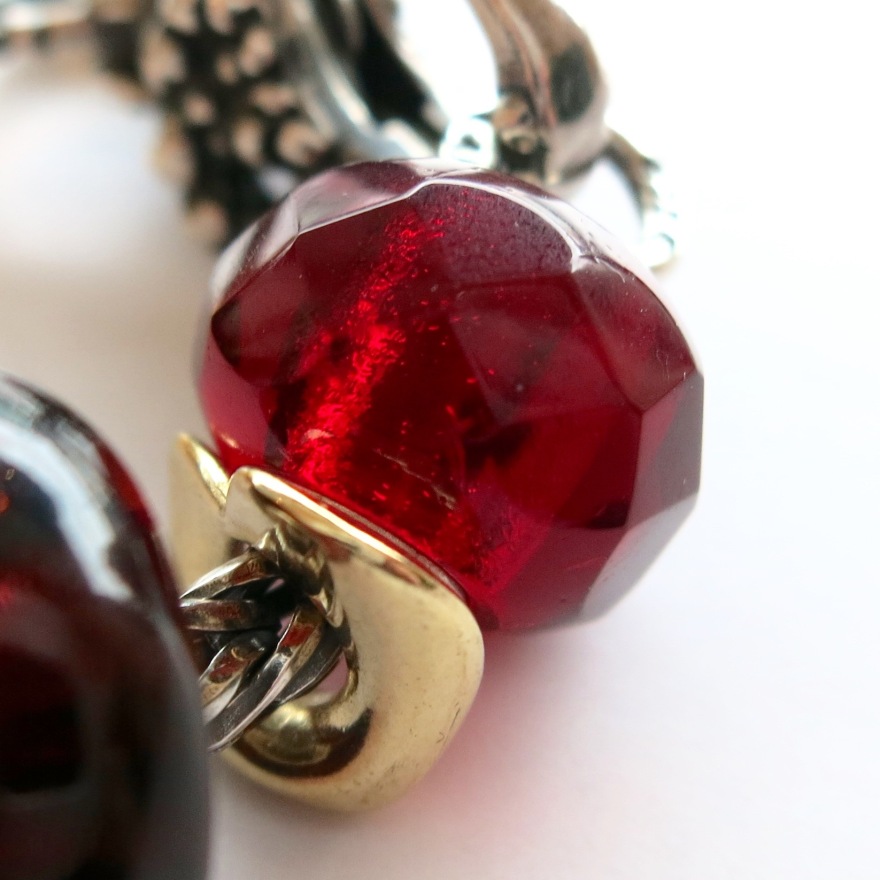 The neighbors heard his mournful squeal;
They searched for him, but not with zeal.
No trace was found of Jabez Dawes,
Which led to thunderous applause,
And people drank a loving cup
And went and hung their stockings up. 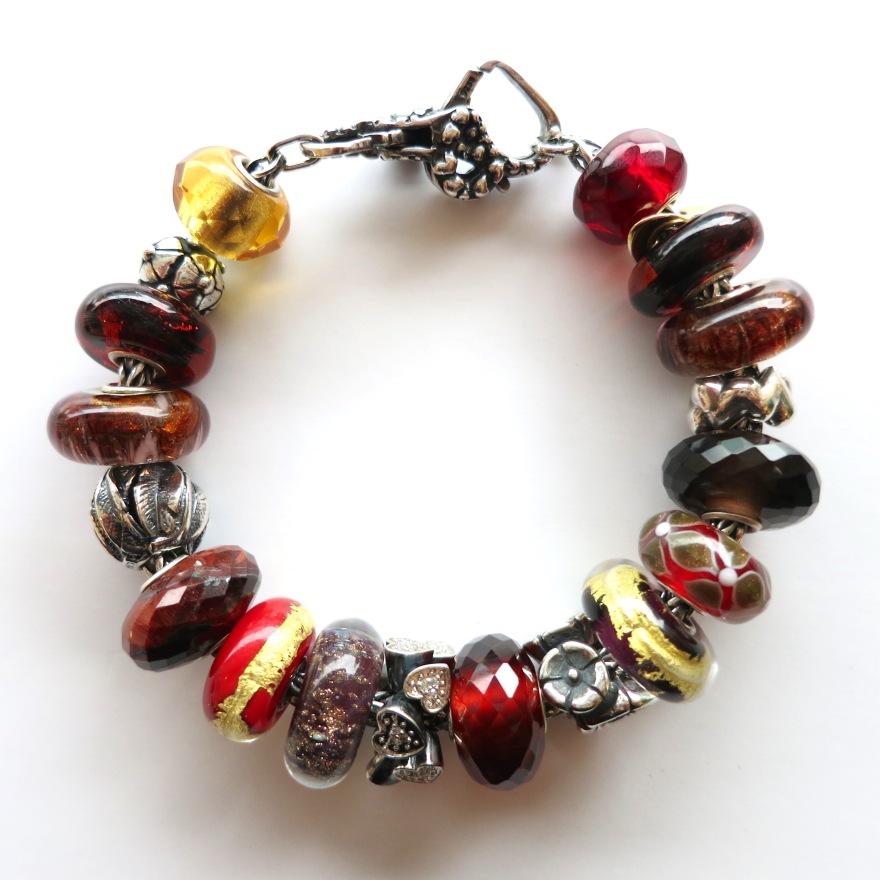 All you who sneer at Santa Claus,
Beware the fate of Jabez Dawes,
The saucy boy who mocked the saint.
Donner and Blitzen licked off his paint.

Merry Christmas, One and All!